Since our entering on the Chinese market in 2010 our company strive for expanding all our brands through all China. Started from Shanghai in 2010 already in 2011 we entered on the Guangzhou, Suzhou and Hangzhou local markets. In 2012 we came in Xiamen, Dalian, Guizhou, Sichuan province and finally Beijing capital of China.

Our main priority in every Chinese provinces and cities is  establishing  of long term and reliable partnership with local distributors and agents  that are professionally able to introduce, promote and sale our products on their territory.

From our side we supply them high quality and trade mark protected products with advertisement support and flexible price policy . All these are satisfied the interests of all parties: our final customers, our local partners and our company.

our products are presented  in more then 3500 retail shops

In 2011 we contracted one of biggest and fast growing 24h convenience store chain Family Mart. On that time the quantity of the chain was about 500 shops scattered over all Shanghai. To the end of 2013 the quantity of the shops increased up to 1000 and to be increased in Shanghai, Hangzhou, Suzhou and Kunshan – nearest cities of Shanghai up to 1200 shops in 2014.

In the same 2011 we entered in 100 stores of the same chain in Guangzhou. Now the quantity of the shops there reaches 150.
In 2012 we entered in 15 Family Mart stores and in 35 shops in Chengdu, capital of Sichuan province.

In the 2013 the total quantity of Family Mart shops in all these above mentioned cities of China should be reached 2000shops and in 2014 about 2500 with opening chains in new cities.

In 2013 our vodka has entered in 450 shops of Lianyou (Buddies) Shanghai retail network and 1800 shops of Alldays/Kedi.

In 2014 our vodka, rum and sparkling wines has entered in 34 supermarket shops A.Best located in Guandong province cities: Shenzhen, Guangzhou, Foshan, Zhuhai, Yangjiang and Qingyuan.
In the same year our rum has entered in all 42 shops of Family Mart in Chengdu.

In 2015 we have a contract with Family Mart Beijing convenience store network. 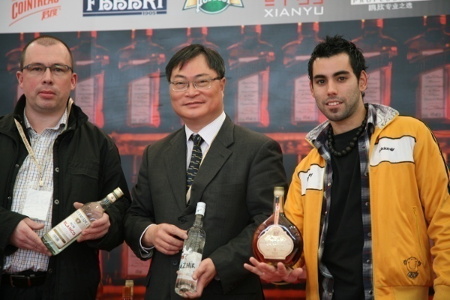 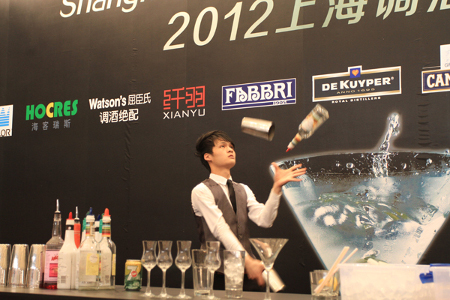 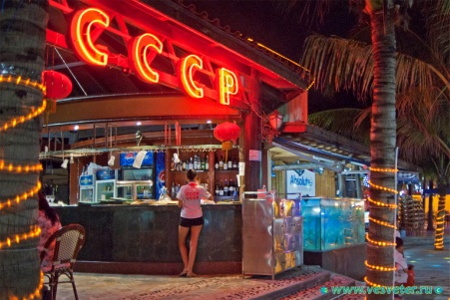 In 2012 due to our active and permanent participation almost in all biggest International and many local fairs our company has found reliable distributors in such cities of China as: Beijing, Chengdu and whole Sichuan province, Dalian,  Guiyang and whole Guizhou province, Xiamen, Hangzhou and Zhejiang province, Handan in Hebei province.

Our products are also presented in some bars and restaurants in Shanghai, Dalian, Xiamen, Beijing, Sanya, Hainan.